Oscar Wilde once wrote that “the public has an insatiable curiosity to know everything, except what is worth knowing”. Considering the sales volumes of weekly gossip publications, you could say that he was right. 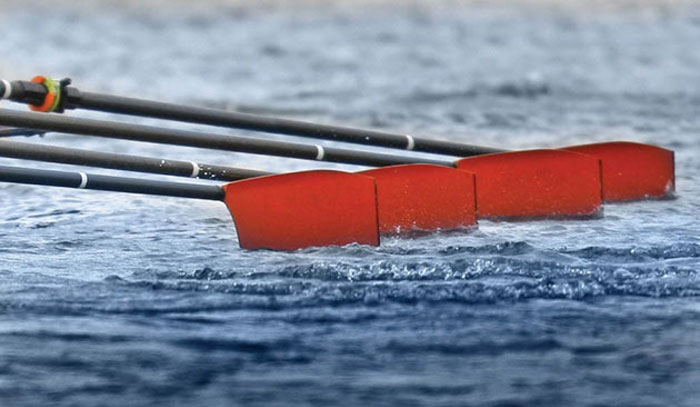 Luckily, this idea doesn’t fit well with the life of a rower. Amongst the perfect rower’s talents is a deep-seated curiosity and a thirst for knowledge, particularly about the sport itself. Don’t forget the 10 things that people don’t know about rowing and its culture.

1) Pierre de Coubertin, the founder of the modern Olympic Games, was a rower. This explains why rowing is the only team-sport still at the heart of the Olympic Games.

2) Men’s rowing was planned to make its début at the Athens Olympics in 1896, but because of the terrible weather conditions, the regatta was cancelled. Consequently, its introduction was in 1900. As for women’s rowing, that had to wait until the 1976 Montreal Olympics.

3) There is no podium for rowing medallists. In fact in rowing, there is such respect for the opposition that there is no distinction made between finalists, except for the colour of their medal. Added to that, depending on the boat type, the number of medallists can be anything from 3 to 27. A few too many to fit onto a podium.

4) Facebook was the brainchild of a rower. Or rather two: the twins Cameron and Tyler Winklevoss. In 2004, they had the idea of creating a students’ social network at the University of Harvard, called ConnectU. They asked Mark Zuckerberg to develop the idea, but after a few months Zuckerberg left to found Facebook. In February 2008 the twins filed a civil case against him for Intellectual Property theft, and received $65 million in compensation. The same year, they competed in the Beijing Olympics, finishing sixth in the A final of the Men’s Coxless Pairs.

5) Position number 39 of the Kāma Sūtra, (the ancient Indian book of sex positions) is called The Rowing Boat. 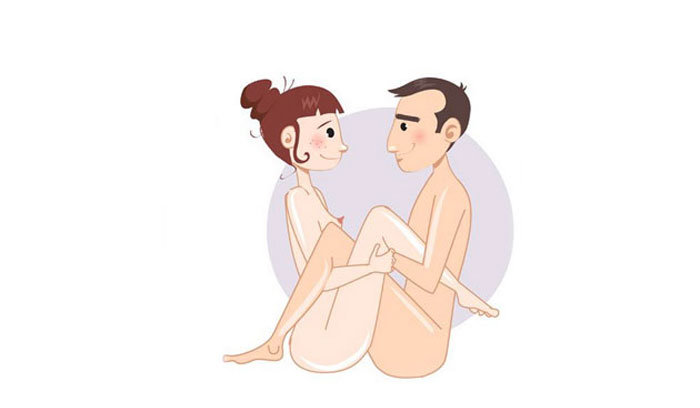 6) Amongst the famous, there is an Italian who practiced rowing: a well-known actor, comedian and poet. In his career, he has made more than 60 films, working with respected directors such as Francis Ford Coppola, Marco Bellocchio, Nanni Moretti, Ettore Scola and Carlo Verdone. For a long time, he rowed at the Aniene rowing club, Rome, which is not a surprise when you find out his name: Remo Remotti (lit. I row Little rowers)

7) Often, you will see tens of cyclists following rowing races along the towpath. They aren’t over-enthusiastic fans, impatient creditors or cyclists wanting to show they can beat a boat. They are the rowers’ coaches, giving them instructions.

8) Contrary to popular belief, it is not the upper part of the body that is most used in rowing. In reality, the legs provide the majority of the force through the rowing stroke. 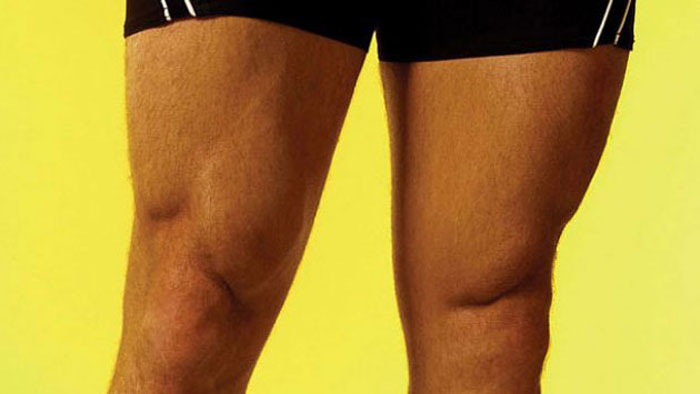 9) One of the most common rowing errors is to ‘catch a crab’. It actually happens when the rower loses control of the oar, and isn’t able to extract it at the finish of the stroke. Consequently, instead of creating a driving force, it acts like a hand brake, almost as if the oar is trapped between a crab’s claws. 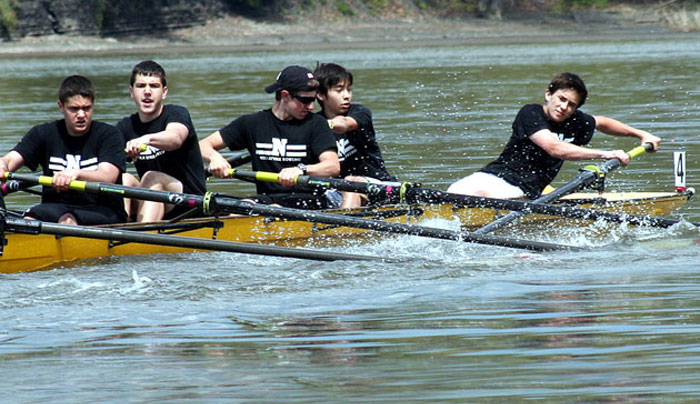 10) And finally, the most important one: rowing…IS NOT CANOEING!!!